Good friends Troy and Brad were the inspiration behind Innovative Motorsports Technologies, LLC. They have 25+ years of combined experience engineering, designing and building many types of parts and equipment. They are lifelong automotive enthusiasts with 40+ years of combined experience modifying and building many types of automobiles. They began modifying Hondas in the early 90's before the import car scene really became popular. Many times they were required to make their own parts because nothing in the aftermarket existed. Troy took over exclusive ownership in 2015, while Brad continues to supply many of the machined parts.

In 2004, using their experience with Eaton superchargers, they developed a product prototype twin screw supercharger for the Honda S2000 since nothing existed in the marketplace at that time. They spent 1000's of hours on the CAD station reverse engineering the interface to the s2000 parts. They decided the they needed to take their machining capability to the next level so Brad invested in a CNC mill. There first prototype was centered around a whipple twin screw supercharger. The setback of the F20c to the firewall made it very difficult to route air or fit a throttle body to the back of the supercharger. As years past the FIFD (Front Inlet Front Drive) technology from Eaton became available. Troy felt that was the key to giving the dream of a positive displacement supercharger for the s2000 one more chance. Using the CAD models the we already generated Troy set out to design a whole new supercharger kit using the TVS1320 with a FIFD. After countless hours on the CAD workstation and 3d printing parts it is now a reality.

Using their design, engineering and machining capabilities developed with the S2000 supercharger setup, they realized there was room for improvement in the existing aftermarket supercharger kits for Hondas. Utilizing the latest 3D modeling software and CNC equipment, they set off to create the highest quality; cleanest installing, and highest performing parts available in the automotive aftermarket. 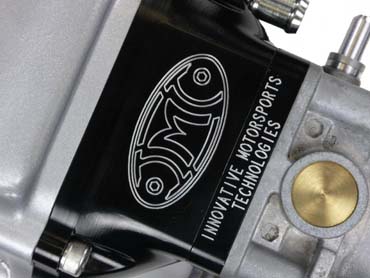 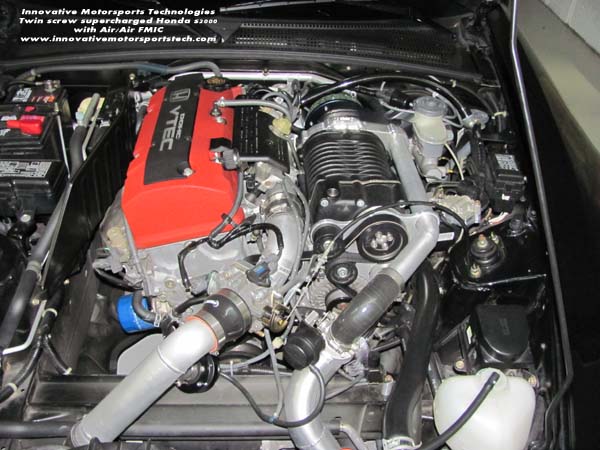